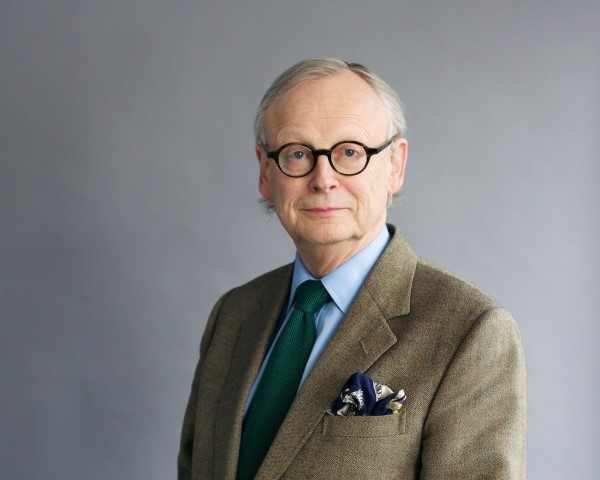 The college is delighted to announce that it has elected Lord Deben, better known as John Selwyn Gummer, as an honorary fellow.

He has a long track record in politics and government: as a vice-chairman of the Conservative Party under Ted Heath in the 1970s, and chairman under Margaret Thatcher in the 1980s. Some of his roles were controversial, including his time as agriculture minister during the BSE crisis. He was on the Remain side during the Europe referendum, later describing his commitment to the EU as “the greatest peacetime project of our lives, which through arrogance and poisonous self-regard we now seek to undo”.

Lord Deben was president of the Cambridge Union during his time here. He is also a former president of our alumni association. He is interviewed in the most recent edition of the Selwyn magazine, where he was asked whether there was any previous connection with the college given his middle name is Selwyn. His reply: “It’s entirely a coincidence – I was named after my father and all his sons were called Selwyn. I originally planned to go to Oxford but I was lucky enough to get an Exhibition to Selwyn.”