We are delighted to announce that this year's Ramsay Murray Lecture - our prestigious annual event - will be delivered by Anand Menon, Director of UK in a Changing Europe. It will be titled "Britain after Brexit". Previous Ramsay Murray lecturers have ranged from Bridget Kendall and Frank Gardner to Niall Ferguson and Sir Michael Howard.

After all the years of debate, and the passions of the Brexit referendum and its aftermath, the United Kingdom is now outside the European Union. What really happened and what does it mean now? The distinguished academic Professor Anand Menon offers an overview of Britain after Brexit. UK in a Changing Europe, which is co-ordinated from King’s College London, provides authoritative, non-partisan analysis about UK-EU relations. 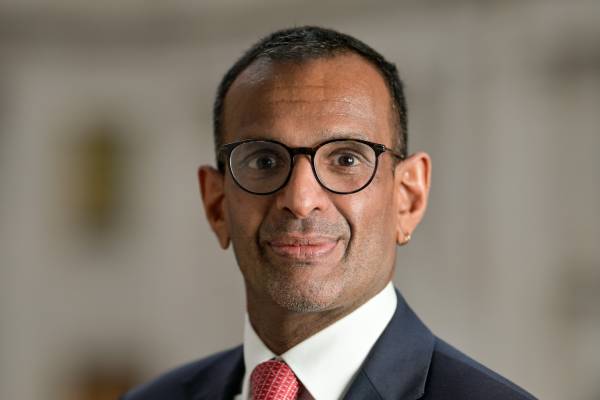 The lecture took place on May 6th, and it can be viewed online here: https://www.youtube.com/watch?v=fDAiaXfQ_nM