Our alumnus John Sentamu, the former archbishop of York, has been given a peerage in the political honours list published just before Christmas. He will become a member of the House of Lords in the New Year, and will sit on the crossbenches as a non-party member. 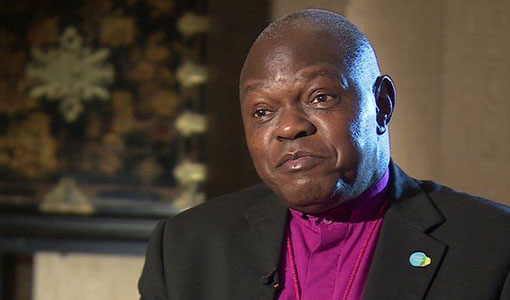 Dr Sentamu studied theology at the college in the 1970s, and he was awarded his PhD by Cambridge University in 1984. He later became an honorary fellow of Selwyn, and also received an honorary degree from the University. He was the Church of England’s first black archbishop, and retired from his role in the summer of 2020.

We congratulate him warmly on this further recognition of his extraordinary life. You can read more about him here: https://www.theguardian.com/uk-news/2020/jun/07/beaten-in-uganda-abused-in-the-uk-john-sentamus-long-struggle-against-injustice