While we expect all Selwyn students to make academic work their number one priority, they nevertheless find time to participate in and enjoy the great diversity of extracurricular activities in both the College and the University. 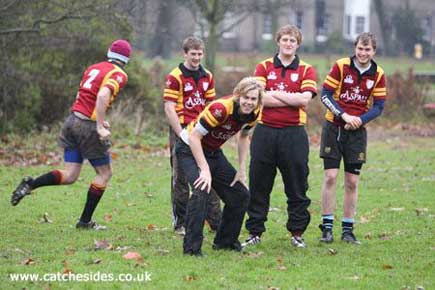 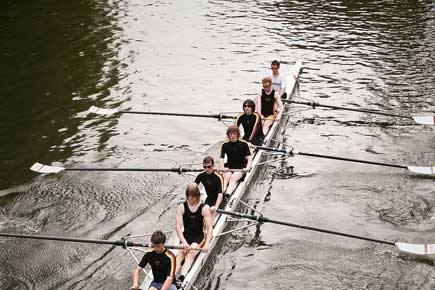 There is certainly no shortage of sporting, cultural or political activities to get involved in. Within Selwyn alone you will find a wide range of activities, and if none of these take your fancy you can always look to other parts of the University. Selwyn has its own teams in the more common sports such as football, hockey and rugby. Here the emphasis is rather more on participation than excellence – you do not have to be a top-rate player, or indeed a player with any experience, in order to get on one of the teams. If your sporting ambitions are more serious, or if you are interested in a less-common sport, you will need to get involved in one of the University sports clubs. Rowing has always been a popular sport in Cambridge, and this is something that many people take up for the first time when they arrive in Cambridge.

Selwyn has a sports field, shared with Queens’ and King’s Colleges, located about a mile from the College. Here, all common field sports are played, and in the summer there are grass tennis courts available. An all year round hard tennis court is also available close by. Down on the river, about 10 minutes bicycle ride away, we also have a boathouse shared with King’s and Churchill Colleges. 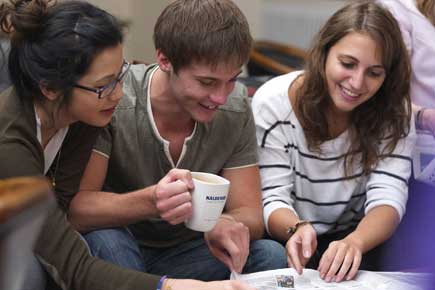 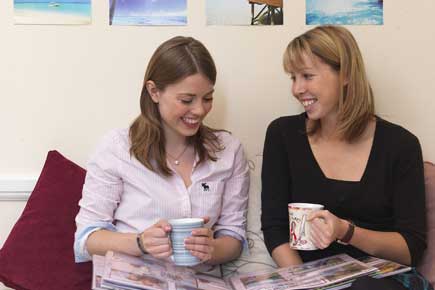 Music making and drama are also well represented at Selwyn. The Chapel Choir, under its professional director, sings services three times per week, as well as giving concert performances, recording CDs and going on tour. You will find instrumental groups, covering everything from chamber music to jazz, and a variety of bands which come and go as the student population changes. Whatever your musical tastes and talents, you will be able to find some like minded students close by.

The main College dramatic society, appearing variously as the Mitre Players or the Mighty Players, puts on a range of productions. Everything from musicals to Ibsen has been presented over the years, and quite often plays written by Selwyn members have been featured. In the summer, productions in the gardens, especially of Shakespeare plays, are both traditional and popular.

Even if you are not involved in organised activities with clubs or societies, the fact that you are living in proximity to so many other students means that simply making friends and socialising is relatively easy. Hardly anyone who comes to Selwyn will know anyone when they arrive, but after a term you can expect to have made many new friends.